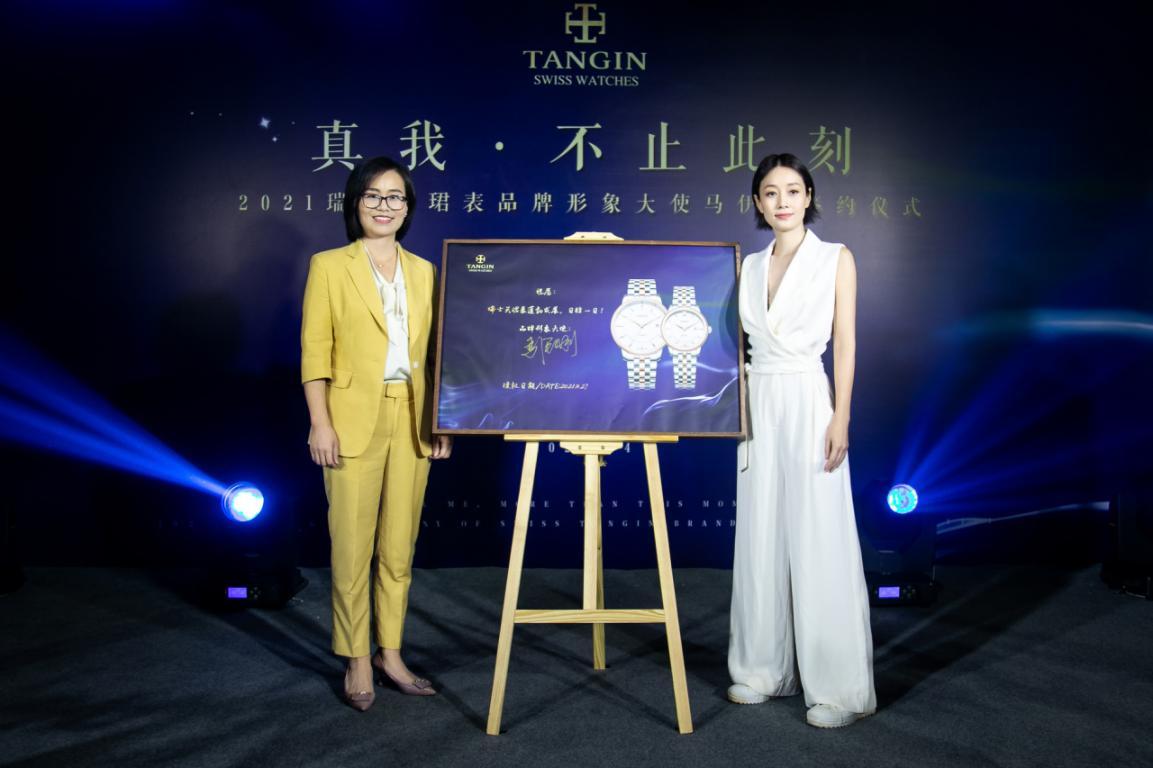 With the gradual progress of the signing ceremony, the most important part of the ceremony was ushered in. Ms. Chen Min, general manager of Swiss tangin watch brand, signed a contract with Ms. Ma Yili, a famous film and television star, and successfully completed the signing. The formal signing of the contract between Swiss tangin watch and Maili will lay a more solid foundation for tangin watch to enhance its brand image, product popularity and the construction of new retail channels. 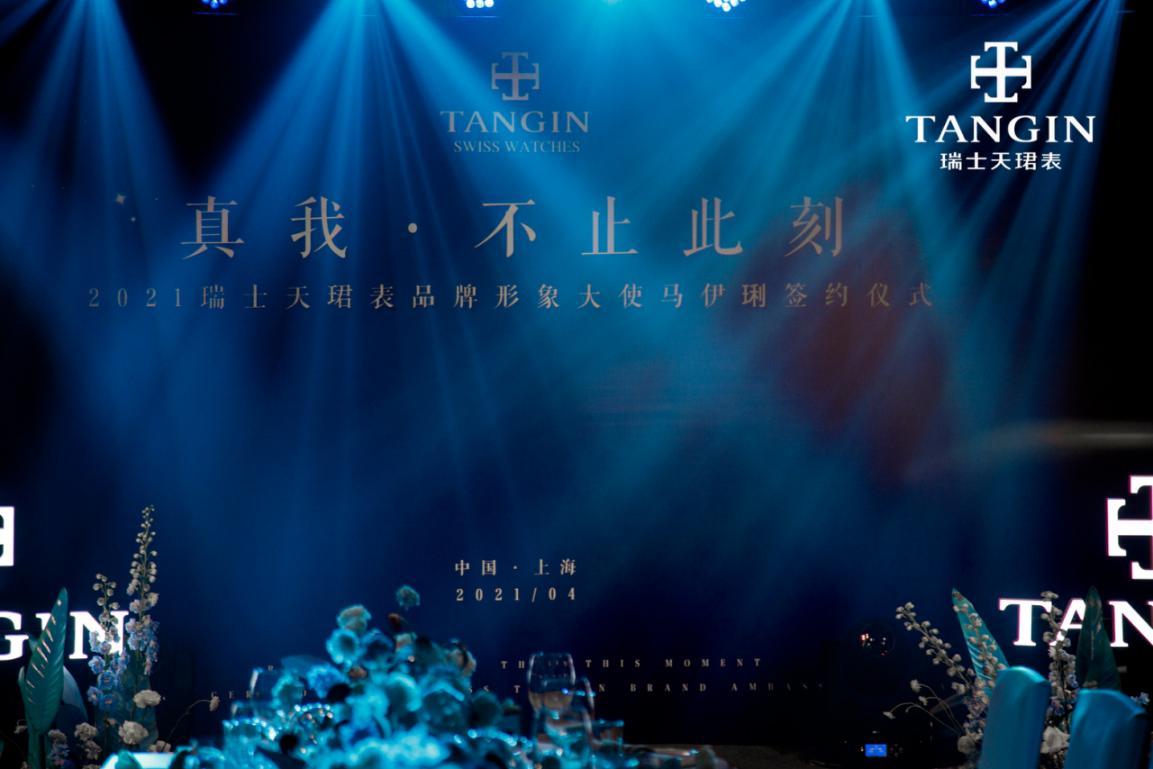 As the brand image ambassador of Switzerland's tangin watch, Ms. Ma Yili's elegant intellectual, self-confident and independent attributes, as well as the quality of pursuing the true self without fear of time, are deeply consistent with the brand concept of "tasting time, enjoying minutes and seconds", and is also combined with the slogan "true self, not just now" launched by Ms. Ma Yili to accelerate the market's understanding of tangin brand. 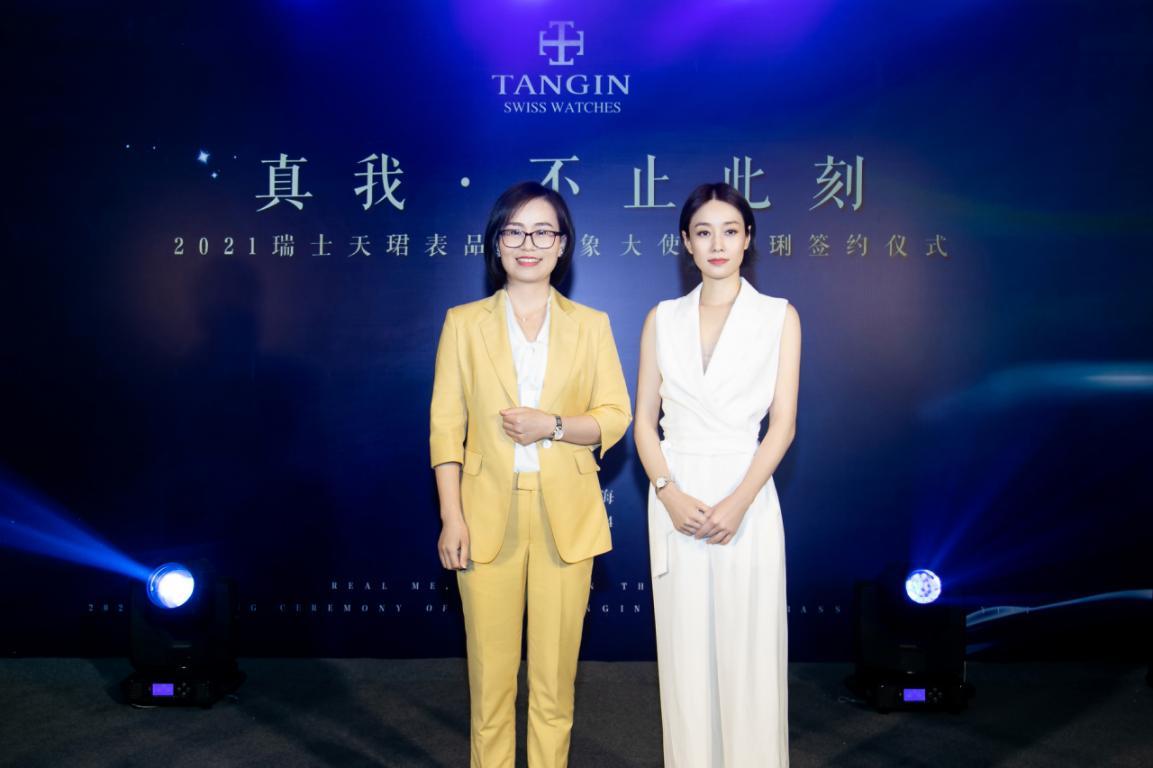 At this time when tangin watch brand is speeding up the layout of wrist watch field, the brand does not choose traffic stars, but join hands with the famous film and television star ma Yili to act as the brand image spokesperson, which is also in line with the consistent luxury tone of tangin brand. The signing ceremony with the brand image ambassador of Maili aims to speed up the overall communication of the brand concept and brand image of Swiss tangin watch through the image communication power and influence of Maili.

All along, the Swiss tangin watch always believes in the spirit of Swiss watch making, and focuses on making complex but sophisticated wrist products. Tangin watch is widely loved for its light and luxurious style, exquisite Swiss watch making technology and high-quality service. The logo, which is composed of four symmetrical letters T, presents the shape of "eight hearts and eight arrows" like a diamond. It is a reflection of the pursuit of the ultimate perfection of Tang International watch.

Tangingen watch not only integrates classic and elegant fashion style into life, but also inherits tangin's top Swiss craftsmanship spirit everywhere.
The official announcement of brand image ambassador is another beginning of Swiss tangin watch. In the next cooperation, tangin brand will join hands with Maili to provide more professional and considerate products and services for consumers. Ma Yili's independent female image and the brand-new upgrade of tangin watch are independent and elegant interpreted by time. The story of his own time comes from time to time. It must be unique and wonderful.

Previous：Tangin is a beautiful and dynamic player. Swiss charity golf is perfect!

Return
If you think the article is good, please share：

True self on every side